Are you struggling with sexual sin? Are you looking to make a big change in the new year? 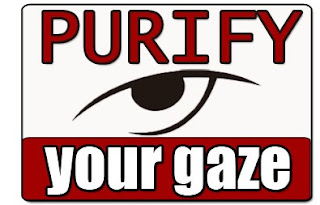 Seeing as Jeff and Marsha are people of God, so their resolutions are kinda God-oriented. 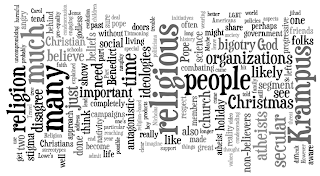 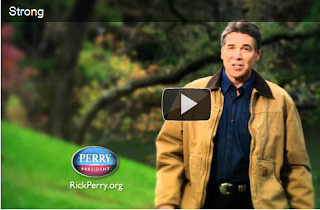 On Saturday, the pope said this: 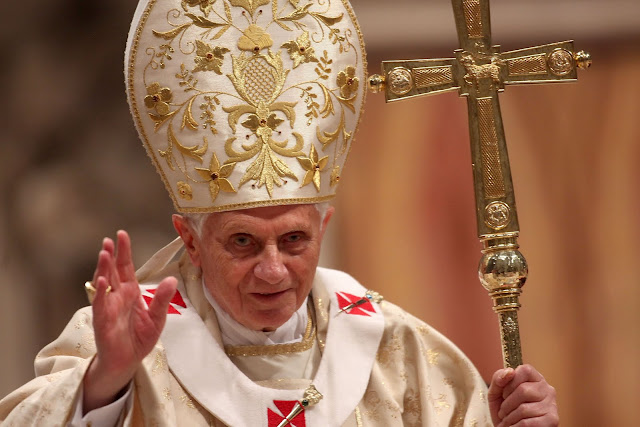 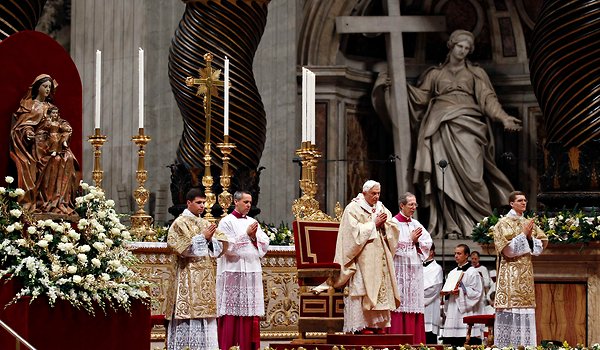