As we prepare for the impending winds and rain of Hurricane Irene, large swaths of the US are experiencing unseasonable, record-breaking crazy: 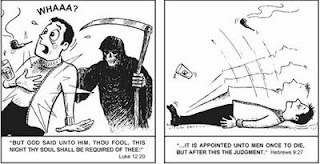 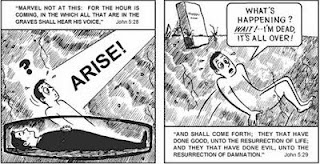 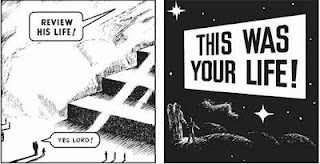 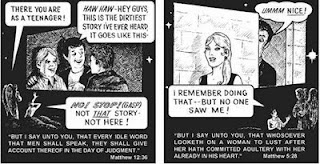 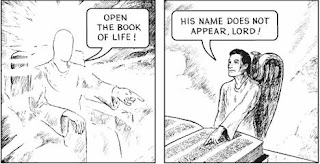 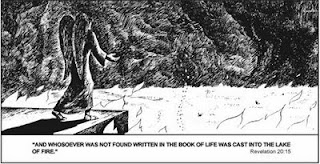 The Symphony of Time

The latest from the creator of the Symphony of Science videos. "The Symphony of Time" is "a musical celebration of the concept of time," and features Dean Radin, Robert Lanza, Maurizio Benazzo, Alan Watts, Michio Kaku, and Brian Cox.