Becoming Nicole: The story of a quintessentially Maine family I grew up in the American South ("from away," as Mainers say), an area not often characterized as tolerant or progressive. In my mind, Maine, along with the rest of New England, was a relative oasis of reason and liberal-mindedness. This characterization was partly due to stereotypes about the Northeast, and partly due to actual statistics.

I remember reading about the Nicole Maines case, in which the Orono school district was sued in 2009 for not allowing the transgender fifth-grader to use the girls’ bathroom. (As most readers will know, Maine’s high court ruled in 2014 that the school administrators violated anti-discrimination laws, ensuring equal treatment regardless of sexual orientation or gender identification.)
As a North Carolinian who had just seen a hateful same-sex marriage ban enshrined in the state constitution, two things struck me about this case. First, it seemed incredibly brave for a fifth-grader to identify openly as transgender (and for her family to support her). Secondly, it seemed so very un-Maine for a school to discriminate against a transgender fifth-grader.

The story of Nicole Maines’ (and her family’s) struggle for acceptance (wonderfully told in Amy Ellis Nutt’s Becoming Nicole: The Transformation of an American Family)  is a similar to many stories of civil rights struggles we have seen over and over – a struggle to change attitudes that are often rooted in the fear of otherness. It is the story of combatting ignorance about a very real human condition through education, determination, and outreach. Ultimately, however, it is about persevering, standing for what is right, and staying true to who we are – and doing anything and everything possible to protect our own.

While the Maineses are "from away," their surname seems incredibly apt in the context of their story, their perseverance, and their commitment to leading the way. Dirigo, indeed.

“The hardships of life in Maine have made many of the state’s communities very close-knit. People there are ready to help when a neighbor has a problem.” – Maine, Terry Allan Hicks
Nicole Maines’ story could not be a better example of “taking care of one’s own,” a phrase that resonates strongly with Mainers. While the Maineses had to fight a protracted legal battle over discrimination, it's important to note that there were many helpful Mainers along the way who were supportive of the family and of Nicole's gender identity -- including some school administrators, neighbors, and friends. After Nicole (Wyatt, until she publicly began asserting her gender identity) finally wore a dress in 5th grade, classmates said "It's about time." 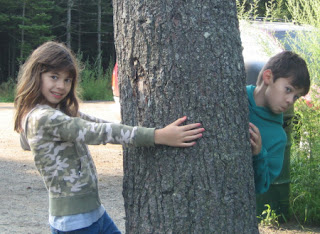 Nicole’s twin brother Jonas was as protective of his sister as a brother can be. He kept an eye on Nicole at school, always at the ready in the case that Nicole was bullied. When the family was forced to move to King Middle School, where they did not initially disclose Nicole’s transgender status (going stealth, as Nicole called it), Jonas actively protected Nicole's history, often at the expense of his own social life. (Jonas even got into a fight over his sister.) When their father was still not quite accepting of Nicole’s gender identity, it was soft-spoken Jonas who said to his father, “Face it, Dad, you have a son and a daughter.”

Kelly, Nicole’s mother, was the quintessential Maine grizzly mama, taking the lead in ensuring Nicole’s well-being no matter the cost, eventually uprooting Nicole and separating the family so that Nicole could attend school in Portland. It was Kelly who researched gender issues exhaustively, soaking up every bit of information she could to aid in her protection of Nicole (and of the family). Kelly was a problem solver. Early in Nicole’s life, Kelly knew that she needed to devote herself to ensuring the safety of her family, and she was relentless in this devotion.
“Perseverance is a great element of success. If you only knock long enough and loud enough at the gate, you are sure to wake up somebody.” - Henry Wadsorth Longfellow

Wayne Maines, like many Maine fathers, was devoted to supporting his family financially, and ensuring that no matter what, they always had a roof over their heads, clothes to wear, and food to eat. Although he was reluctant to accept that Nicole’s gender identity was nothing more than a phase for quite some time, he listened, he learned, he evolved, and finally accepted that his son was indeed a daughter. Nowhere along the way did he love her any less, and his vow to keep her safe never faltered. In a state that has long tradition of rugged masculinity, strength, and resilience, Wayne proves that strength can be exhibited in many ways, whether it be a Republican Air-Force veteran dancing with Nicole at the school father-daughter dance, testifying before the Maine Legislature, or becoming a voice in the effort to protect other trans youth.

As Maine goes, so goes the nation.

Describing the book in his own words at Bowdoin College this past October, Wayne Maines said the book “is not just about Nicole Maines, it’s about a family, a blue-collar family that tried to do better.”

That's Maine for you. 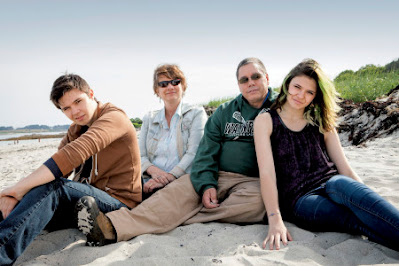 From the Dept. of Careful What You Wish For: 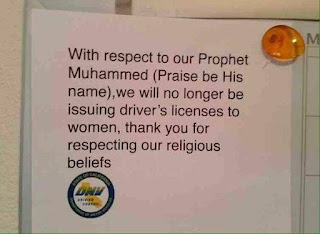 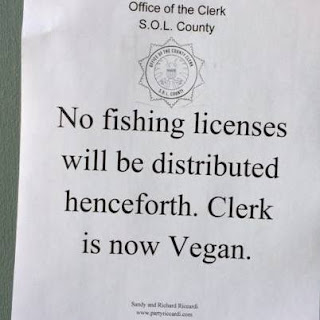 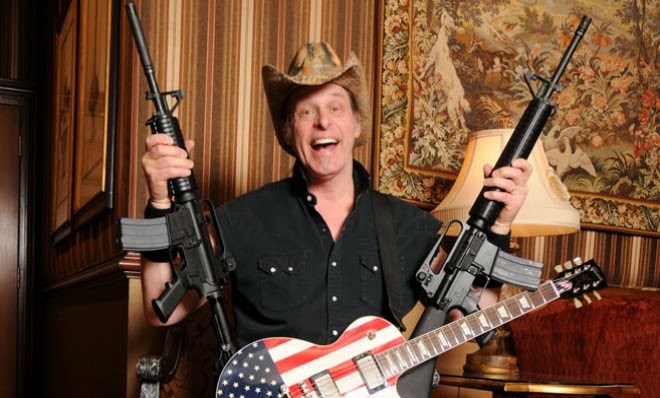 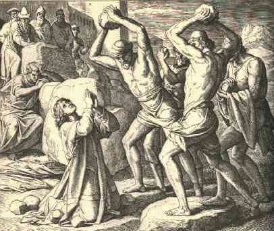 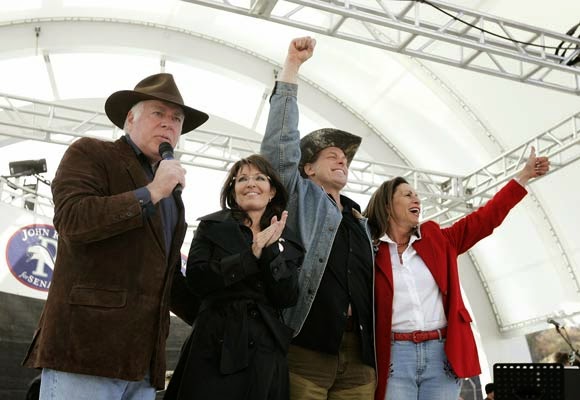 I Am Charlie -- Even If Charlie Is Vile and Unfunny