Would A Chronological New Testament Help Address The Problem of 'Biblical Inerrancy'? 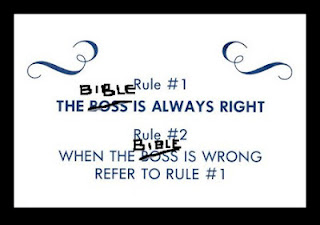 Over at Huffington Post, Marcus Borg writes that we could all benefit from reading a chronological New Testament. He states, "This matters not just for historical reasons but also for Christian reasons."

"About half of American Protestants belong to churches that teach that the Bible is the inerrant "Word of God" and "inspired by God.""

I have written in these pages of the problems with biblical literalism and the belief in biblical inerrancy, and I feel strongly that many of the most divisive social and political issues would not be issues if we as a society could accept that Biblical inerrancy is a relatively recent development.


The key word is "inerrant." Christians from antiquity onward have affirmed that the Bible is "the Word of God" and "inspired" without thinking of it is inerrant. Biblical inerrancy is an innovation of the last few centuries, becoming widespread in American Protestantism beginning only a hundred years ago. It is affirmed mostly in "independent" Protestant churches, those not part of "mainline" Protestant denominations. Catholics have never proclaimed the inerrancy or infallibility of the Bible, even as many have not been taught much about the Bible.

Biblical inerrancy is almost always combined with the literal and absolute interpretation of the Bible. If it says something happened, it happened. If the Bible says something is wrong, it is wrong.

For Christians who see the Bible this way, whatever Paul wrote to his communities in the first century is absolutely true for all time. For them, whatever the Gospels report that Jesus said and did really was said and done by him. So also the stories of the beginning and end of his life are literally and factually true: he was conceived in a virgin without a human father, his tomb really was empty even though it was guarded by Roman soldiers, and his followers saw him raised in physical bodily form.

These Christians are unlikely to embrace a chronological New Testament. It would not only change the way the see the Bible and the New Testament, but also make them suspect and probably unwelcome in the Christian communities to which they belong.

If The Astronauts Had Been Marooned: The Undelivered Speech 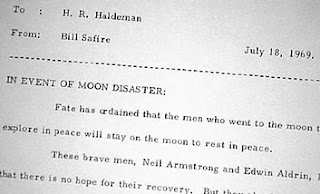 Neil Armstrong's death last week reminded me of a document that I stumbled upon several years ago.

Like obituaries that are written by journalists in anticipation of a prominent public figures' death, it is not terribly uncommon for presidential speechwriters to write two versions of speeches so that the President is prepared for various outcomes to events of national importance.

The following is a short speech written by William Safire, who was Richard Nixon's speechwriter at the time, to be given in 1969 if the astronauts had been stranded on the moon.


Fate has ordained that the men who went to the moon to explore in peace will stay on the moon to rest in peace.

These two men are laying down their lives in mankind’s most noble goal: the search for truth and understanding.

In their exploration, they stirred the people of the world to feel as one; in their sacrifice, they bind more tightly the brotherhood of man.

In ancient days, men looked at stars and saw their heroes in the constellations. In modern times, we do much the same, but our heroes are epic men of flesh and blood.

Others will follow, and surely find their way home. Man’s search will not be denied. But these men were the first, and they will remain the foremost in our hearts.

For every human being who looks up at the moon in the nights to come will know that there is some corner of another world that is forever mankind. 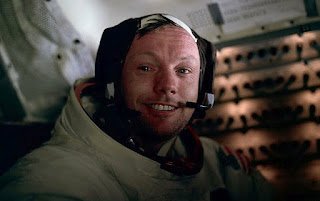 "Hurricanes form from rising moisture created by hot steamy man action aboard a gay Caribbean cruise. When that sin gets high enough it makes the angels cry and those tears fall to earth in the form of massive precipitation because homosexuals are a vital part of the water cycle. That's why the gay symbol is a rainbow!" 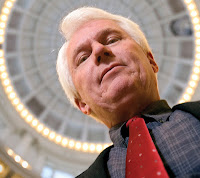