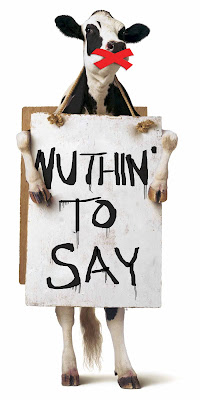 I'm fascinated by data realizations in map form. They say a picture's worth a thousand words.

I'm not going to make any statements about cause and effect, as we all know that correlation does not imply causation. But there certainly is much to be gleaned from correlation.

The below map has been making the rounds recently. It depicts the largest participating religious groups by county in the United States -- basically which religions are most represented in each county.

As fascinating as it is, it probably doesn't come as much of a surprise: 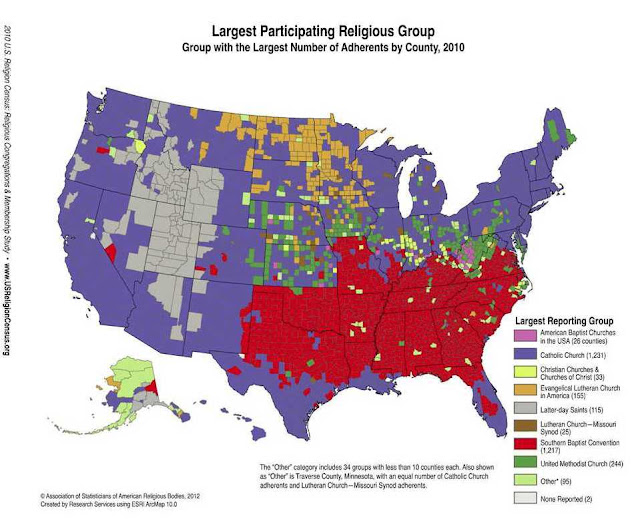 See that large swath of red across the South? That's the Bible Belt. It has a lot in common with many other maps (some of which have been discussed here before).

Here's a map depicting life expectancies for females, by county: 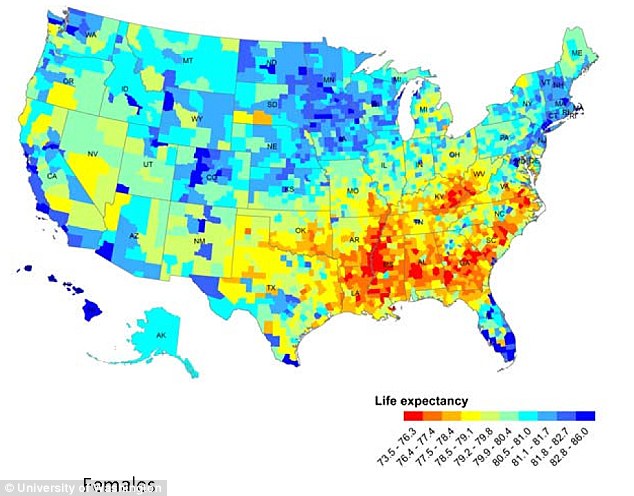 And here's the same for males: 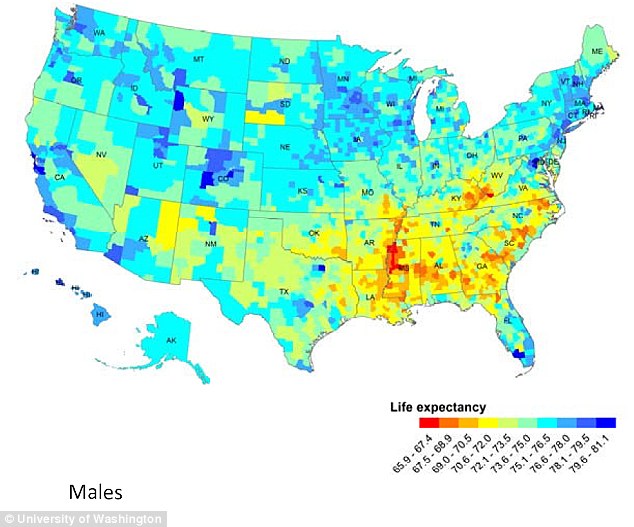 Here we have a map of religiosity in America, with the darker green depicting the most religious areas: 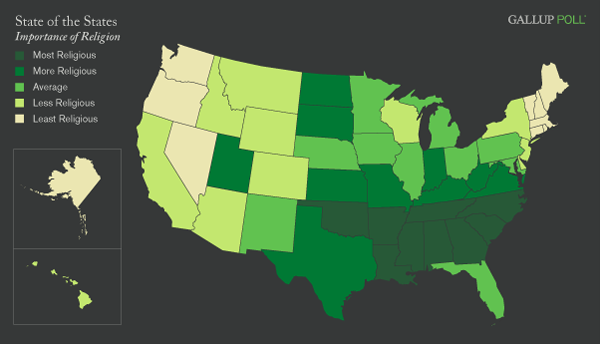 Here we have a map depicting well-being in America. The lighter areas indicate those areas in which residents report a lower sense of well-being. 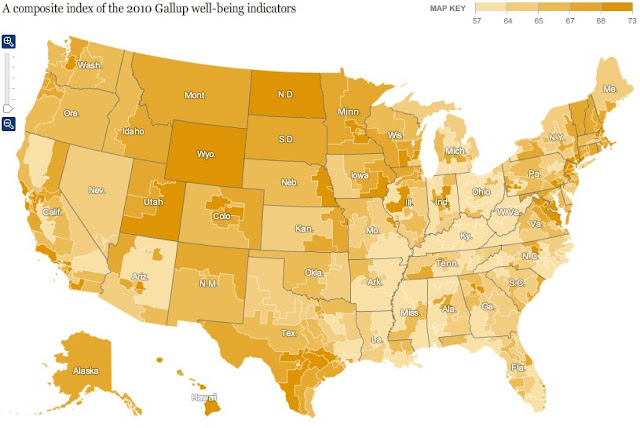 Here we have a map depicting poverty in the US. Darker portions of the map indicate higher rates of poverty.

In the below map, we can see the divorce rates for men by state (darker colors indicate the highest rates of divorce): 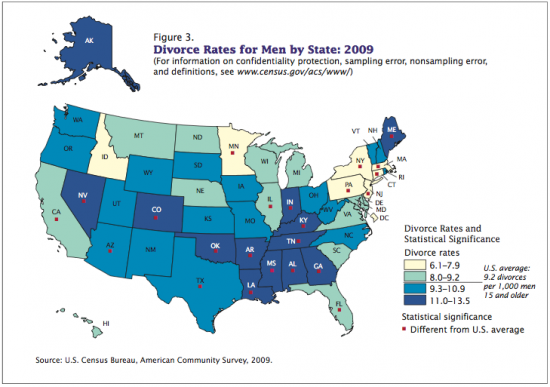 Here we have the same map for women: 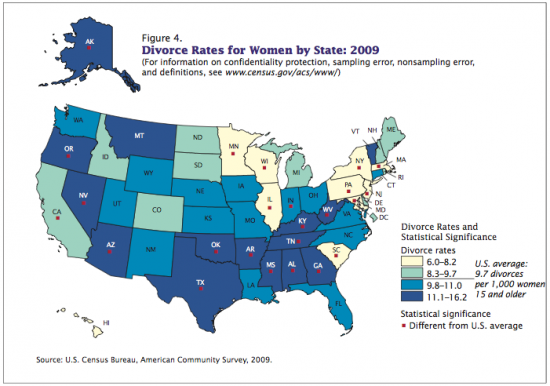 The following colorful map depicts the state of same-sex marriage in America. The darker red states are those which are most hostile towards gay-marriage (see key).

And here we have teen birth rates: 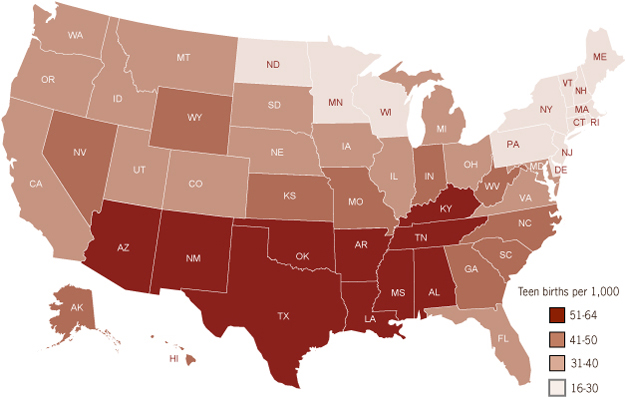 Here we have a map of active hate groups: 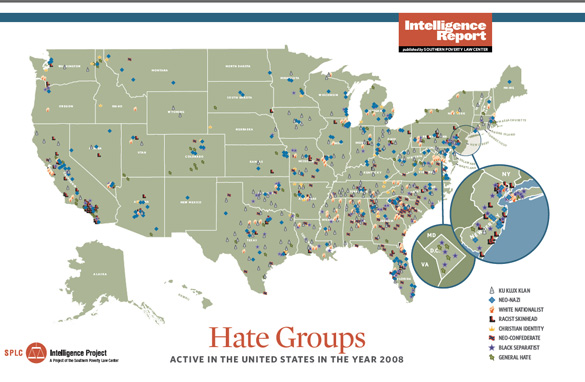 The following map shows the treatment of evolution in schools, by state: 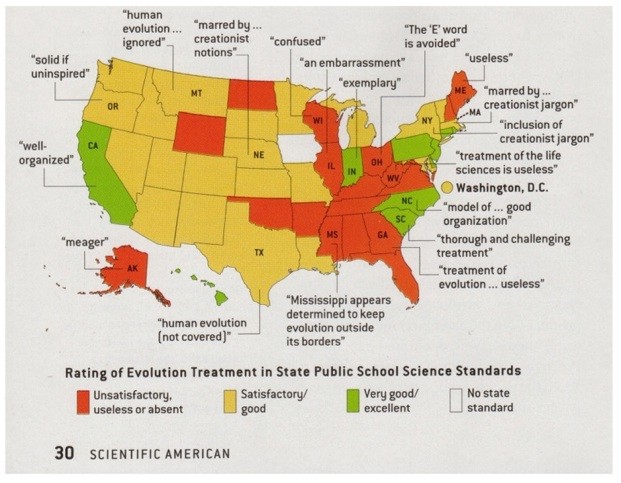 What about high school diplomas? 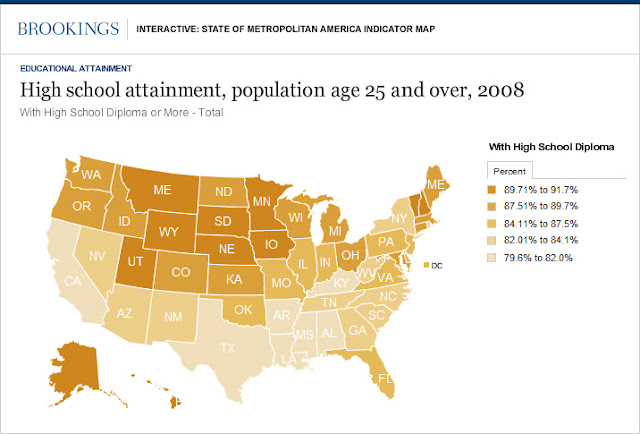 And here we have the 2008 presidential election red state/blue state map: 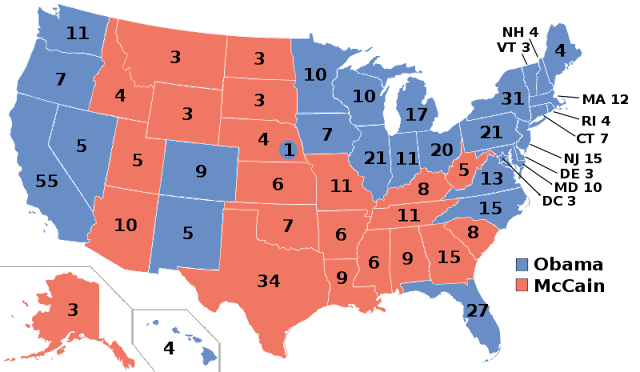 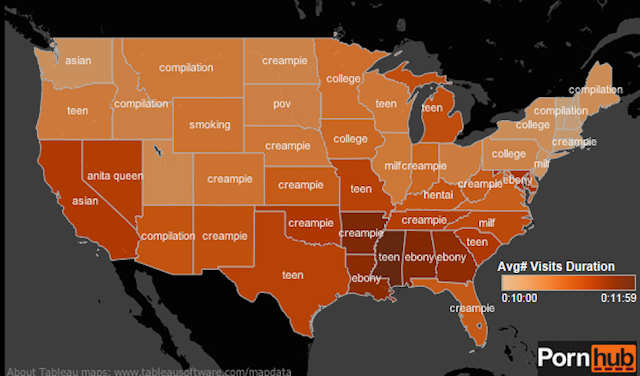 Again, there are many, many factors that play into each of these maps. There are certainly many complex correlations and causations (and some factors perpetuate others). For example, we know that areas of high poverty will likely (for obvious reasons) experience less well-being, lower rates of education, and lower life expectancies.

The religious and political correlations, however, are more curious.

Do lower levels of well-being and lower life expectancies cause higher rates of religiosity?

Are hate groups more likely to be comprised of religious conservatives?

Would an increase in graduation levels decrease the number of religious conservatives, evolution denialists, and hate groups?

Is it offensive to ask these questions? If so, why?