The Relative Insignificance Of Your Problems (And Perhaps, Humanity)

If there's anything that's difficult for humans to grasp, it's the relative insignificance of humans.

While going about our days, it's easy for the little things to set us off.  A bad experience in the DMV line can alter our mood for the entire day. Getting cut off in traffic can raise our blood pressure. Getting rejected by an employer or a romantic interest can seem like the end of the world.

Keep in mind that, in addition to the immensity of this timeline, it has been 13.75 ± 0.13 billion years since the Big Bang. (Earth was formed a mere 4.54 billion years ago).

If that's not enough to make those worries melt away, also consider that there are at least 100 billion stars with planets in our galaxy and about 100 billion galaxies in the observable universe. If we widen the scope, we must also consider that scientists have estimated there are at least 10 trillion planetary systems in the known universe, with many planets possibly harboring intelligent life. 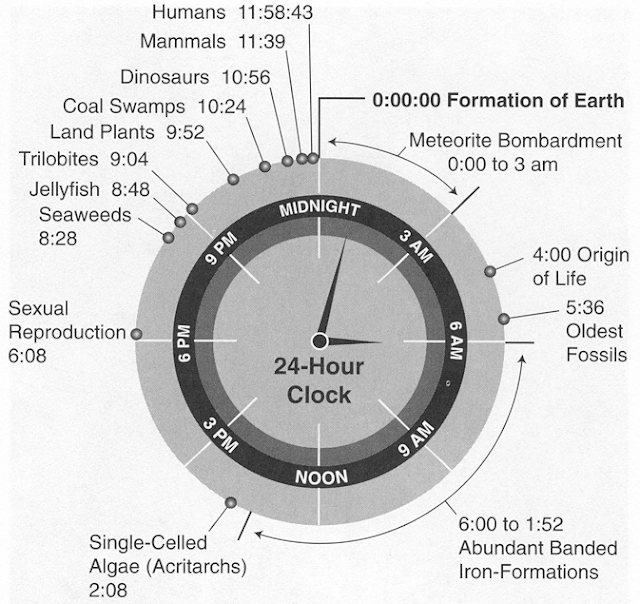