Police Seek 'Psychic' After Search For 30 Bodies Yields Nothing 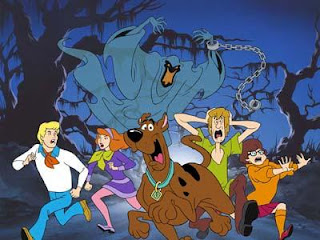 In cased you missed it, a tip from a 'psychic' had authorities in Liberty County, TX searching for a mass grave containing 30 bodies. The home of Joe and Gena Bankson was raided by FBI agents, cadaver dogs, and approximately 15 carloads of local police. Two dozen news outlets camped outside the home, and at least two helicopters were spotted overhead. Several state agencies were on the premises.

And as things go, several news agencies were reporting that a mass grave had indeed been found. Like a nasty virus, reports were passed along, re-tweeted, and the next thing you know, "Texas police, acting on a tip-off, found a mass grave containing 'a lot of bodies,' including the corpses of children."


Capt. Rex Evans, a spokesman for the Liberty County Sheriff's Office, said the female caller, who apparently was familiar with the rural property about 50 miles outside Houston, may face a misdemeanor charge for filing a false report. The punishment could include a fine and jail time.

Officers, I believe what you do in this situation is cut your losses and remind yourselves that this is not Scooby Doo.
Posted by eshep on 6/09/2011