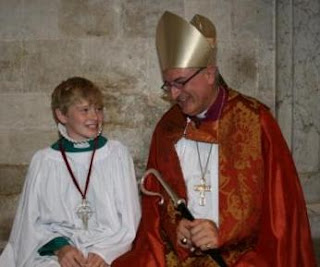 
The Roman Catholic church in the Netherlands was shamed on Friday when a comprehensive investigation of sexual abuse of children by clergy over 40 years found one in five vulnerable children had been molested.

An 1,100-page report from a commission led by a former education minister and Christian Democrat leader said it could identify 800 Catholic clergy and other church employees guilty of sexually abusing children in the 40 years from 1945 and that more than 100 perpetrators were still alive.

Add this to the growing list of offenses committed, perpetuated, and covered up by the Catholic Church.

Ireland trails the US in the number of Catholic sex abuse allegations, and significant number of cases have been also been reported in Australia, New Zealand, Canada, and countries in Europe, Latin America, Africa and Asia.

It begs the question: If a fraction of these allegations had been made against the Boy Scouts, or the YMCA, how long until the entire organization were shut down?