It is notable that Christopher Hitchens died on the 200th anniversary of the Bill of Rights. Although he was not born here in America, Hitchens became a US citizen on the steps of the Lincoln Memorial on April 17, 2007. 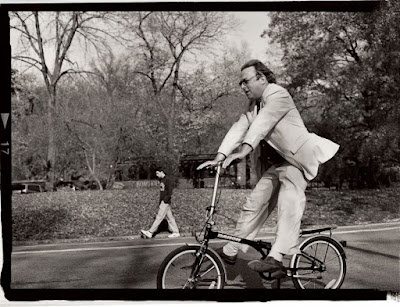 He was in many ways the quintessential Brit -- eloquent, erudite, and, when the occasion called for it, acerbic and painfully blunt.

He was also quite American in spirit. He never held back when expressing his opinions. He made no apologies for vices. He stubbornly stuck to his guns (his name is synonymous with dissent), and he never relented in his quest for the truth -- even in death.

No matter what your opinion of Hitchens, he was quintessentially American. He was a reminder that, no matter what the outcome, we should never compromise on our convictions. We should never relent in our search for the truth, even if that truth is painful, dangerous, blasphemous, or unwelcome. He reminded us that the truth is often ugly, and it often comes at great cost. He reminded us that, even though we may not like what people say, we are lucky to live in a country in which we have the right to say it.

We can only hope that when great minds leave us behind, that they have inspired many others to carry that torch. That, I believe, is the kind of afterlife in which Christopher Hitchens believed.