If I had a nickel for every time I heard a news story over the past 12 months that seemed like something out of a dystopian political mockumentary, I would have joined the ranks of the 1 percent by now.

While shocking, we become numb to these stories after a while. Like glitter-bombings on the GOP campaign trail, we just brush them off and go on about our business.

But, for just a minute, try to take yourself back in time -- even just a few years -- and try to forget everything you know now. Imagine the shock you'd experience upon reading the following headlines: 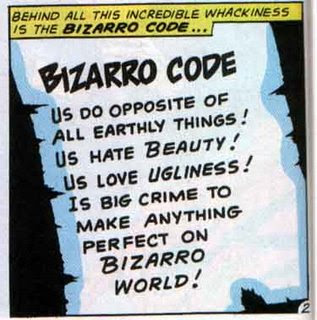 
We are truly living in strange times.