War On Christmas: The AFA's Naughty & Nice Retailers of 2011

The American Family Association, that innocuous-sounding organization that happens to be a bona fide hate group, has unleashed their annual Naughty or Nice list.

For the uninitiated, the AFA keeps a running list of retailers who are, or aren't, keeping the Christ in their Christmas marketing. 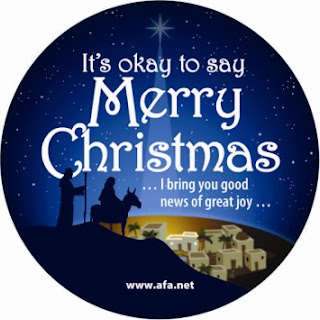 Just so you know, Victoria's Secret, despite their affinity for angels, is 'naughty' this year.

The AFA Online store, on the other hand, is the first retailer listed in the 'Nice' section.

In case you wondered what the AFA sells there, here's a sampling of their 'nice' holiday wares:

Hate Crimes DVD - A retired Christian couple were subjected to an 80-minute interrogation by police after the couple made a polite complaint to their local council about its 'gay rights' policies, which included making pro-homosexual literature available in public buildings. It could happen to YOU.

They're Coming to Your Town DVD - Residents of the small Arkansas town of Eureka Springs noticed the homosexual community was growing. But they felt no threat. They went about their business as usual. Then, one day, they woke up to discover that their beloved Eureka Springs, a community which was known far and wide as a center for Christian entertainment--had changed. The City Council had been taken over by a small group of homosexual activists.

It's Not Gay - DVD - It's Not Gay presents a story that few have heard, allowing former homosexuals the opportunity to tell their own story in their own words. Along with medical and mental health experts, these individuals express a clear warning that the sanitized version of homosexuality being presented to students is not the whole truth.

If that's 'nice,' I'll take naughty any day of the week. 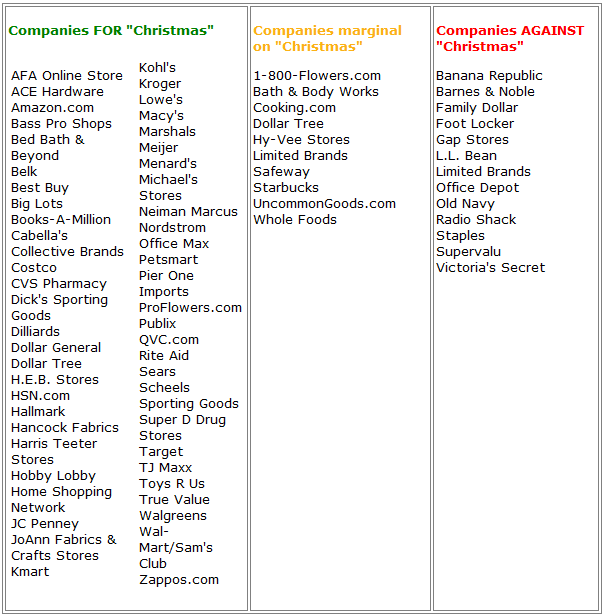